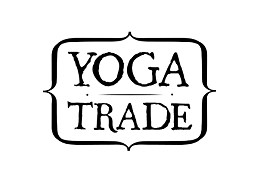 As yoga rapidly expands worldwide, the need for teachers is growing just as quickly. The platform Yoga Trade was created simply to help yoga teachers connect with new yoga instructor jobs, but as co-founder Erica Hartnick tells us, its vision has always been to be more than just a job site.

There’s something about the yoga lifestyle that inspires a love of new experiences. Traveling to new places, learning about new approaches to yoga, and discovering new paths to mindfulness are all part of living the yogic life.

It was this quest to explore and experience the world in amazing new ways that led Erica Hartnick and her business partner, Pat McMahon, to create the Yoga Trade website. But these aren’t two serial entrepreneurs from Silicon Valley: They live a yoga-inspired lifestyle, and that passion fuels their business.

Not Your Typical Entrepreneurs

They decided to create Yoga Trade not because they were determined to build a yoga job site, but because they saw a real need for this type of forum.

We first encountered Erica in 2010, when she visited Yandara for yoga teacher training. She has been a traveling yoga teacher for years. “I was so grateful I could do it,” she said.  “I wanted to share it with more people, but there was a lack of resources for the community.” 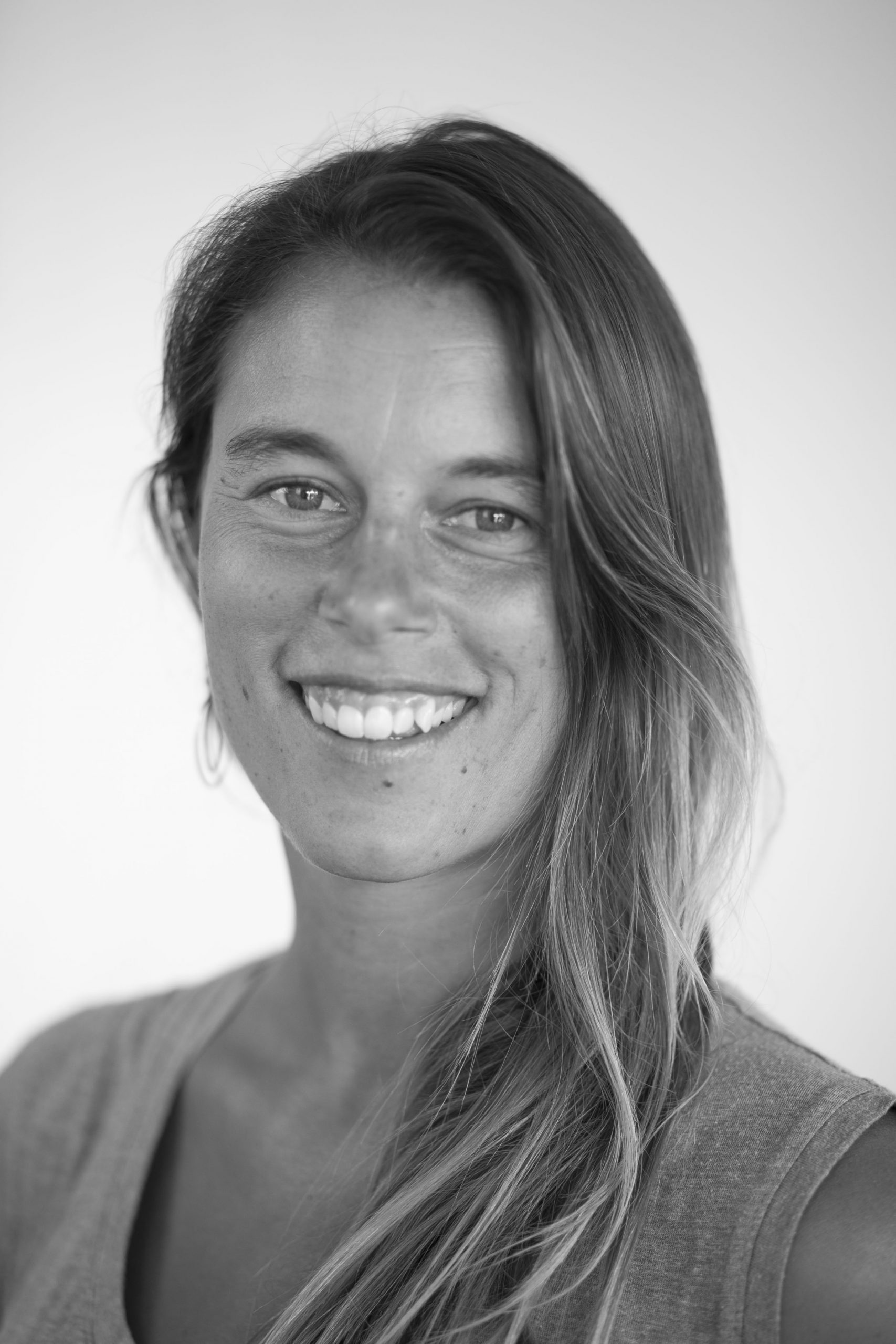 The Goal: To Become a Community Hub, not Just a Yoga Job Site

Erica had a business degree and some previous experience working for a marketing company when she was fresh out of college.  She met Pat, a DIYer whose credits include “homemade surf products, beekeeping, musical endeavors, film,” and who also has skills in web development and graphic design. 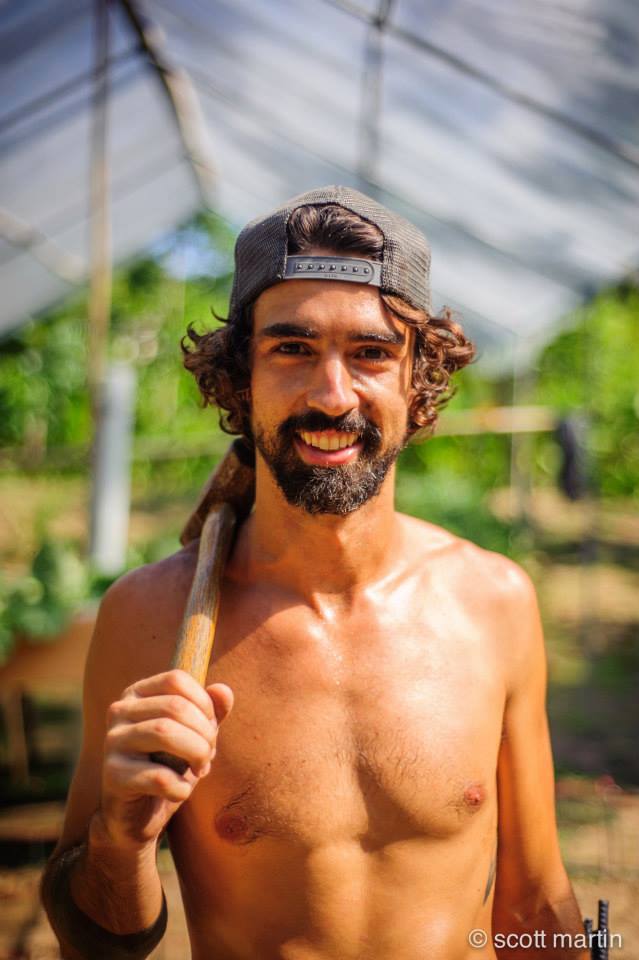 They decided to pool their intellectual resources and create a website.  It was to be more than just a job listings site, however. Erica and Pat wanted this to be an opportunity and relation-building hub for yoga teachers.

“We wanted to create community,” she said. “Where people could connect to jobs and other travel work opportunities. We wanted it to be more than just a tool.”

Moving Toward a Sustainable Model

The idea germinated in 2012, and the pair launched the initial site in 2013.  It was a “passion project,” Erica recalled.  They had no funding or investment for the first of couple years, doing all the work on their own for no pay.

As the site grew in popularity, so did the workload. It wasn’t a sustainable combination, and so in 2014, they realized they had to charge a fee to maintain the site. They integrated a $24 annual membership fee for users of the site, but that’s been the extent of the monetizing.

Today, the site continues to grow, which poses some unique challenges beyond the site.

Staying True to the Idea While Continuing to Grow

Balancing business and the yogic lifestyle can be tricky, especially with the amazing growth of yoga in the last few years. “There are a lot of people in the industry who are in it for business reasons,” Erica said. “Of course we want to make a living, but we’re rootsy, truthful, honest people who want to share this idea.”

Erica’s passion is not for the ‘typical’ business world – nor is Pat’s. After graduating college in 2001 in Business Management, she decided to ditch her brief attempt at working in business to follow her passion for “mountains, ocean, nature, travel and yoga.”

Throughout her 20s, she was “working any kind of job that would allow travel and nature immersion.”  Pat’s similar organic, nature-focused background — he lives in a mud hut with his wife Christie while in Costa Rica — sometimes puts them at odds with the mechanisms of the business world. 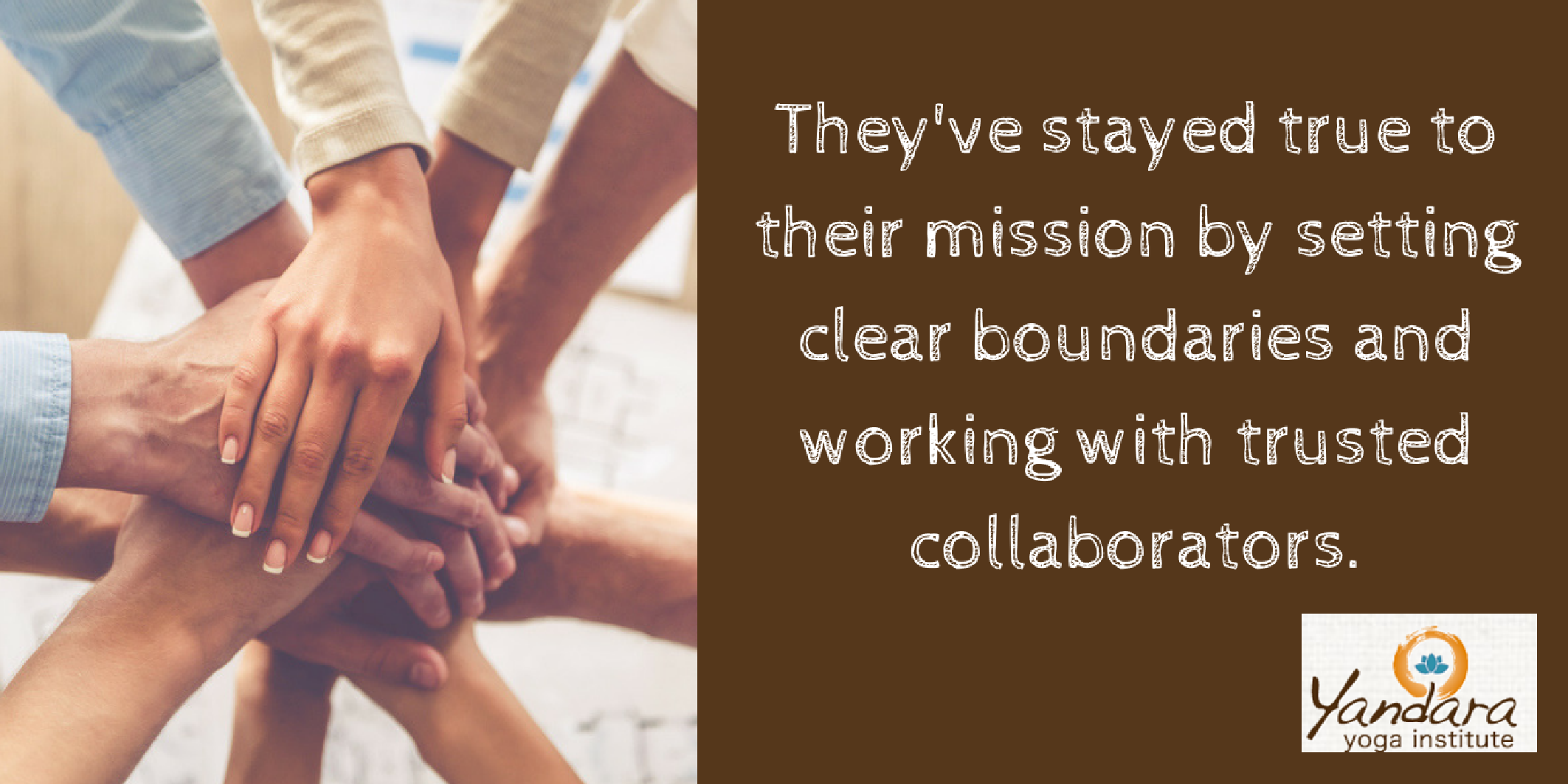 “Yoga is the opposite of competition, and as we grow some interesting challenges come up,” she said. They’ve stayed true to their mission by setting clear boundaries, and trusting their intuition on collaboration partners. It’s been the secret sauce for past success, and for the site’s upcoming developments.

Yoga Trade is an international website, with people from over 150 countries in the database. Sixty percent of its members are between the ages of 18 and 34. They attract people from all ages and walks of life, but their unique niche is the “backpacker travel crowd,” as Erica puts it.

“We have a huge word-of-mouth presence among international wellness travelers,” she said. 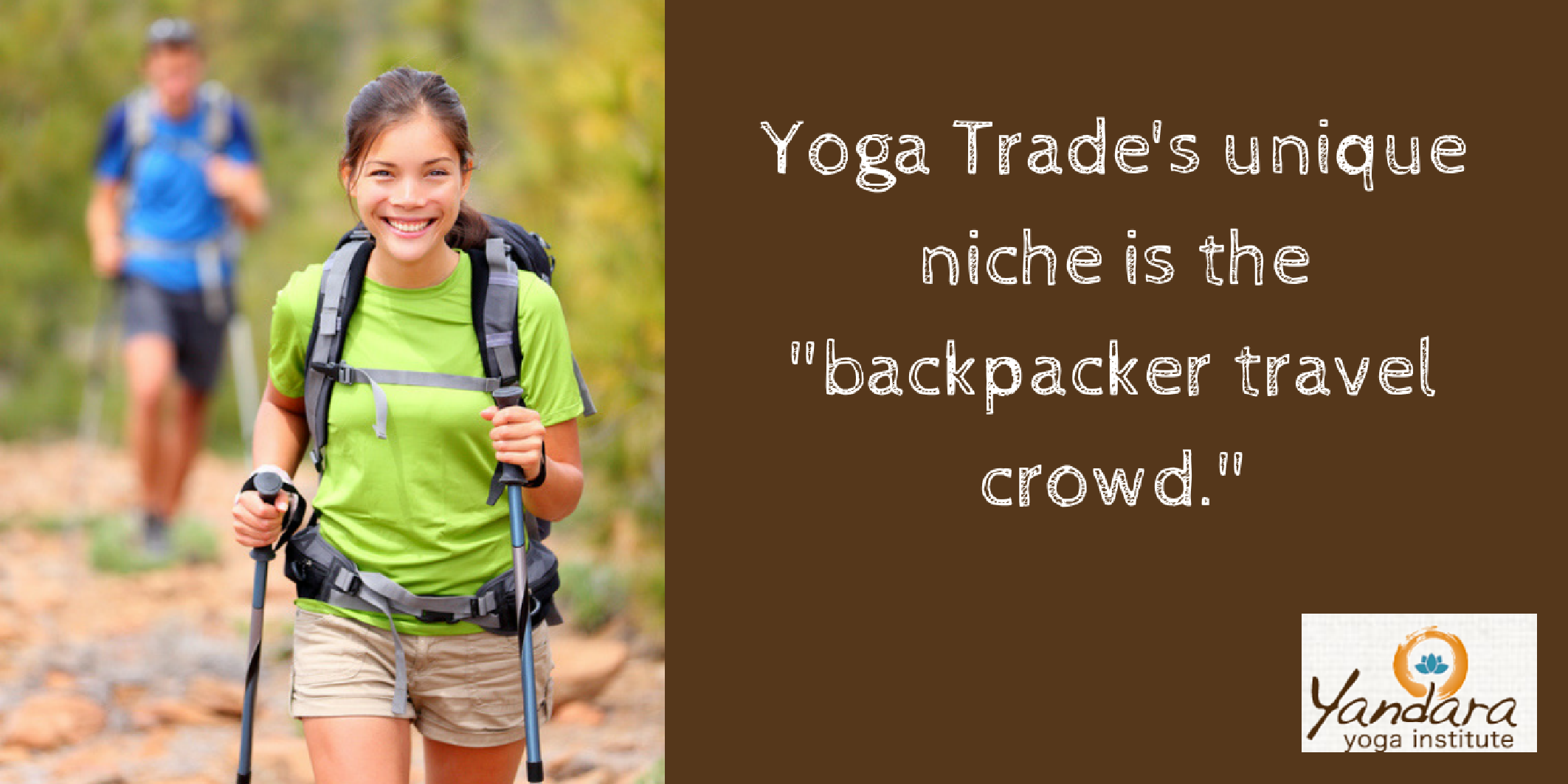 One unique facet to the site which differentiates it from other typical job sites is the work exchange programs accessible through the site. The subject of last month’s blog post, Mary Tilson, is a perfect example of the instructor who will barter yoga teaching for food and shelter.

This has created new opportunities for teachers and studio owners, who use the site to recruit teachers and administrative staff as well, including website developers and marketers.

New Site Enhancements Part of Being a Forever Student

In many ways, Erica and Pat’s journey is aligned with the path of yoga.  “It’s about giving, being present, and being a forever student,” Erica said.

Following the path of Yoga Trade means growing and evolving in a continuing upward spiral. That means enhancing and growing the site, and Erica said the site will focus on three main areas:

Learning: The site will help yoga teachers enhance their career in new ways.  Erica alludes to the paradox of being a teacher and a student: “You’re always going to be your own greatest teacher, but you’re aware that you’ll never know it all.”

Teaching and employment: The site will continue to help teachers get jobs and facilitate travel and work exchanges.

Creating: With a nod to the business side of yoga, the site will help yoga teachers follow their own paths by showing them how to be entrepreneurs as well as instructors.

Listen to Erica discuss the site modifications in this audio interview!

The site’s momentum has been entirely organic, and Erica and Pat continue to respect and nurture this growth.  Erica describes it as giving in to the “ever-evolving infinite loop,” in which they feed the passion for learning, new experiences and the yogic lifestyle.

According to Erica, Yoga Trade is currently the #1 connection platform for yoga travel jobs. It’s ample evidence that she’s realizing her dream of helping other people share in the joy of being a traveling yoga teacher.

Now with their upcoming site enhancements, they want to take it one step further, and help yoga teachers expand their own horizons. “We are always growing, always evolving,” Erica said. And thanks to Yoga Trade, so are many of its members.